Princess Lillifee and The Unicorn

Below are some screen grabs from a 2D traditional animated feature film I animated on in 2010. The feature film is "Princess Lillifee and the Unicorn" which is being released in cinema's across Europe in September 2011.
These screen grabs are from one of my scenes rough key pose linetest. Each character are on seperate levels but are combined here on the linetest. The circled numbers on the right of the images are the key pose drawing numbers. The numbers inbetween these would be completed by an Inbetween Artist who would draw the inbetween position between the two key drawings.
All images are copyright © WunderWerk Gmbh / Caligari Film Gmbh 2010 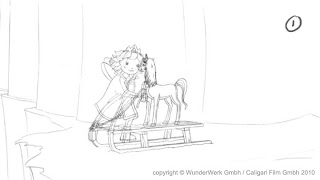 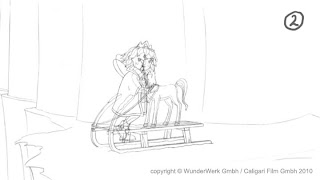 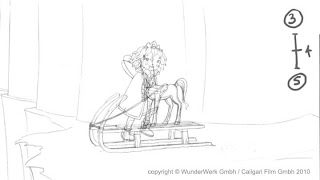 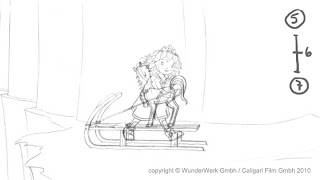 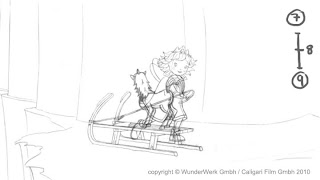 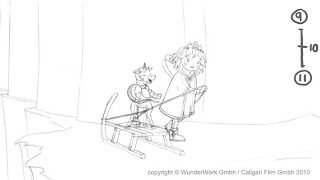 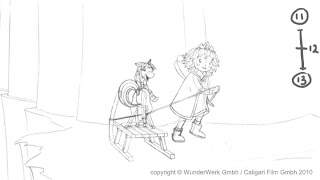 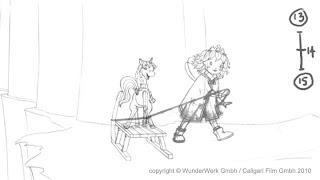 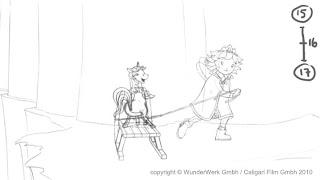 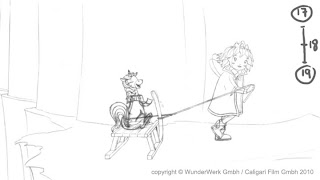 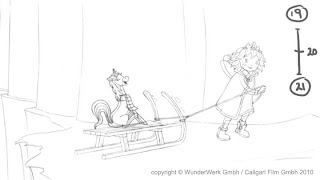 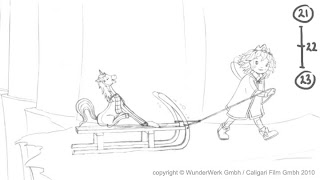 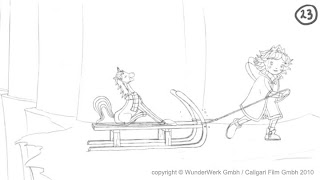 Posted by Robert Brown Animation at 13:08 No comments:

I love going to Life Drawing, I attend an evening class at Llanover Hall, Cardiff, Wales, UK
Below are some of my drawings produced there. 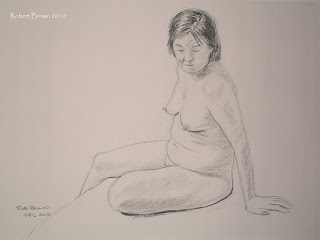 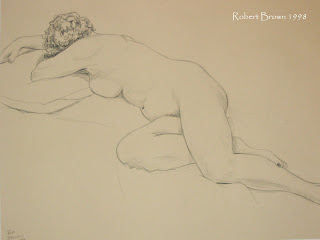 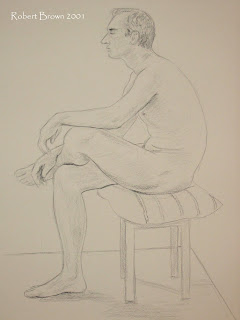 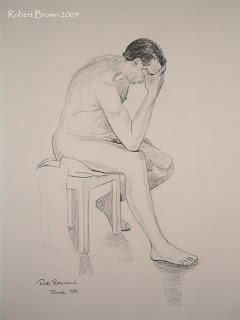 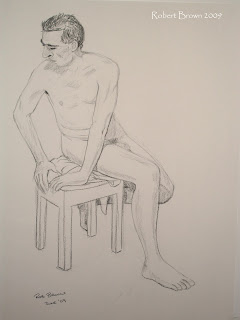 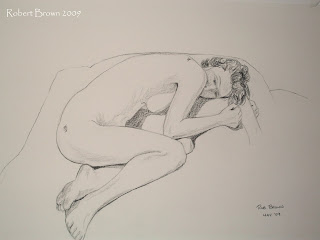 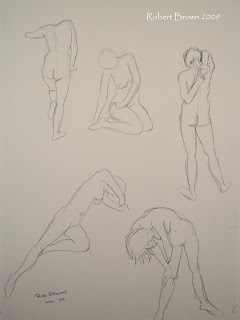 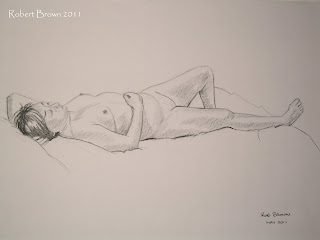 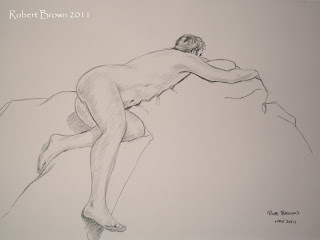 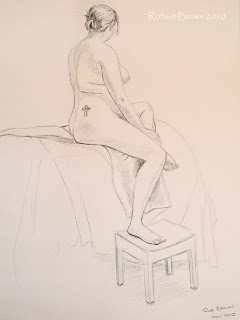 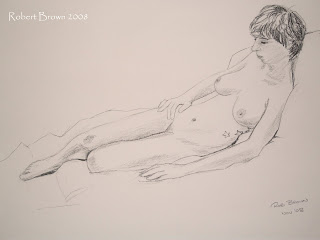 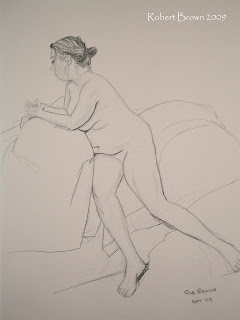 Posted by Robert Brown Animation at 17:39 No comments: